Who is responsible for the horrible User Interface on Linkedin 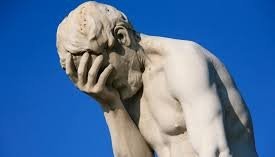 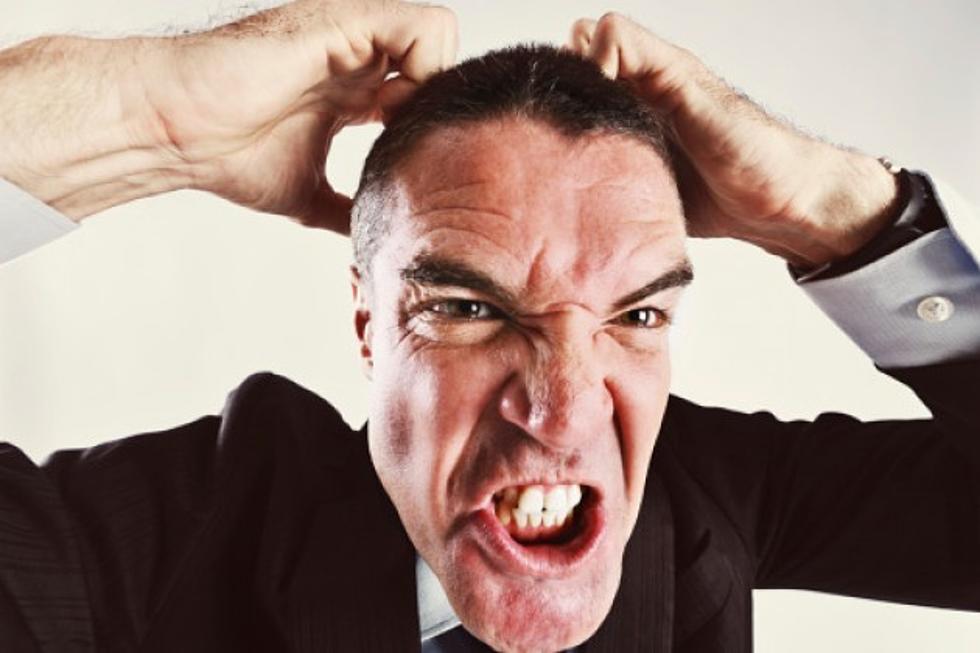 Who is responsible for the horrible User Interface on Linkedin

It’s been several weeks now that I have been frustrated by Linkedin’s latest Messaging interface which is cruder than Howard Stern’s comedy. My 1st observation about the odd nature of the interface came when I tried to reply to a message and realized that hitting a “return” key inside the editor was being treated as a “SEND” unless I check a button that would make a Send box appear!

That was odd. No other editor I have used in the past 15 years has treated a “carriage return” keystroke as a submit or send button. So, I started wondering who was the genius at Linkedin who came up with this design.

After all, for my blogging, I use the WordPress editor and they don’t treat the “return” keystroke as anything other than the start of a new line. I also have used the Elegant Theme Editor that comes bundled with the Divi Theme and the same is true there. MS Office Word works the same way and a return is just a return. It is so sophomoric that unless I check a box it treats the “Return” keystroke as “Send” or “Submit”.

So, I had no choice, but to send “feedback” to Linkedin which I am certain many have already done by the sheer number of posts I searched in the Help Center for “missing Send folder”! One poster had more than 8 replies that they can NOT find their send folder either.

I am not sure this is a worse flop than the Coke vs Classic Coke, but suffice it to say no one releases this kind of software these days. It’s poorly designed and very poorly documented.

It got so frustrating that I canceled my Premium Membership on the 12th. I am hoping Linkedin has heard enough feedback to roll back the changes or fix these glaring problems as soon as possible since no one released this kind of horrible user interface these days unless they have been living in a cave.

Want new articles before they get published?
Subscribe to our Awesome Newsletter. 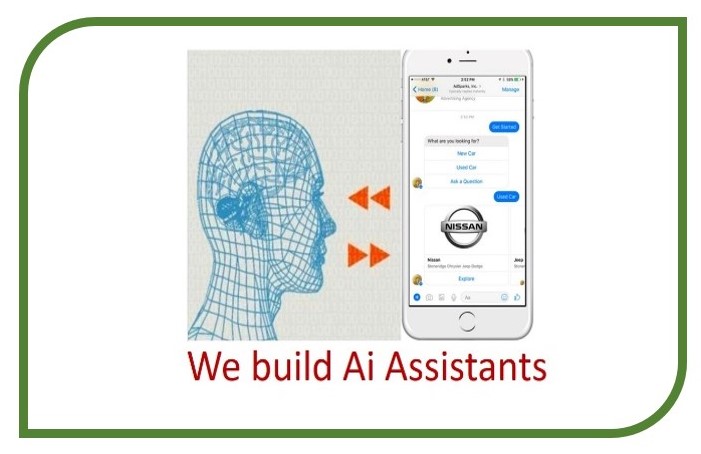 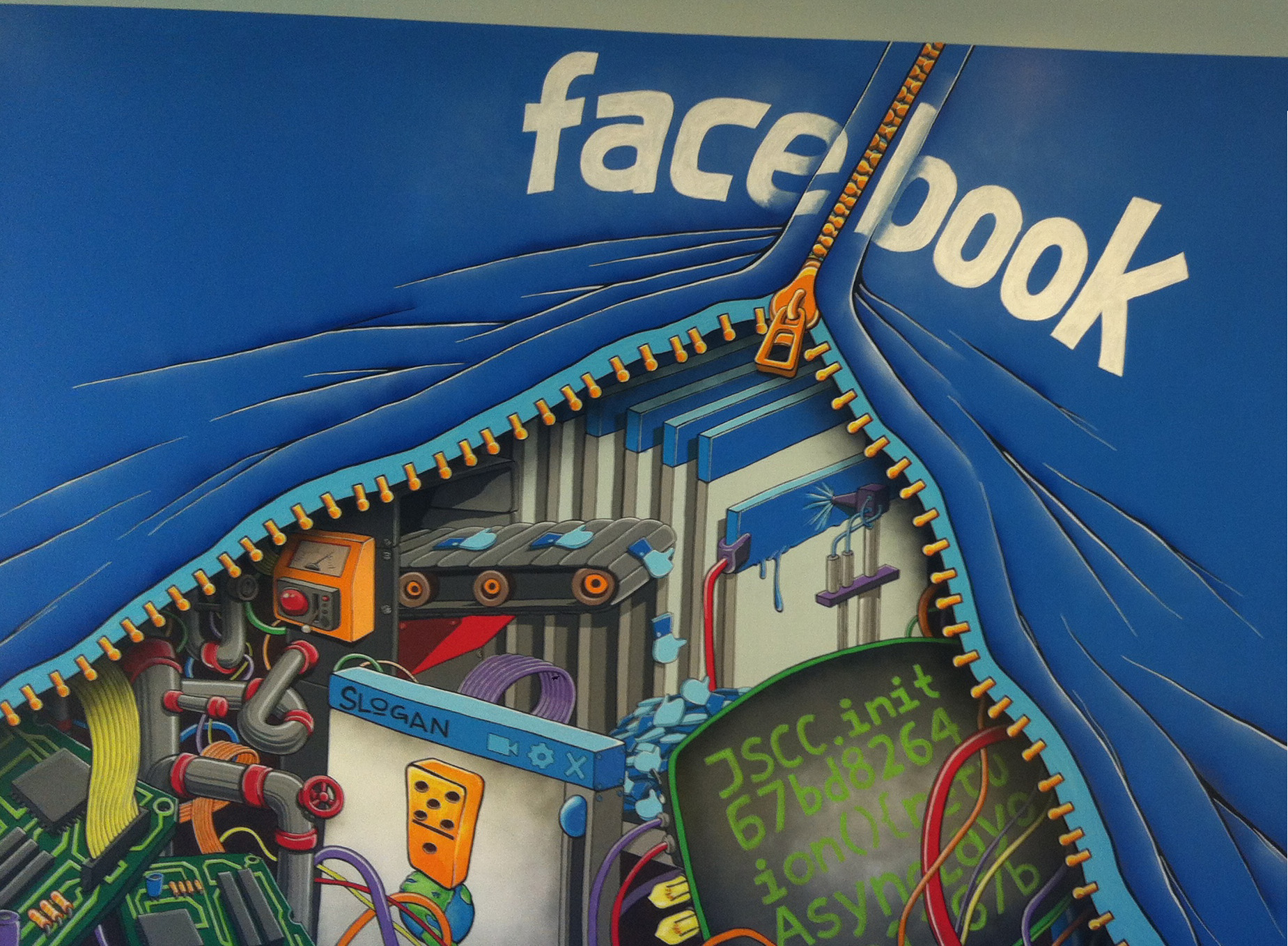 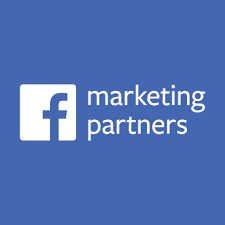